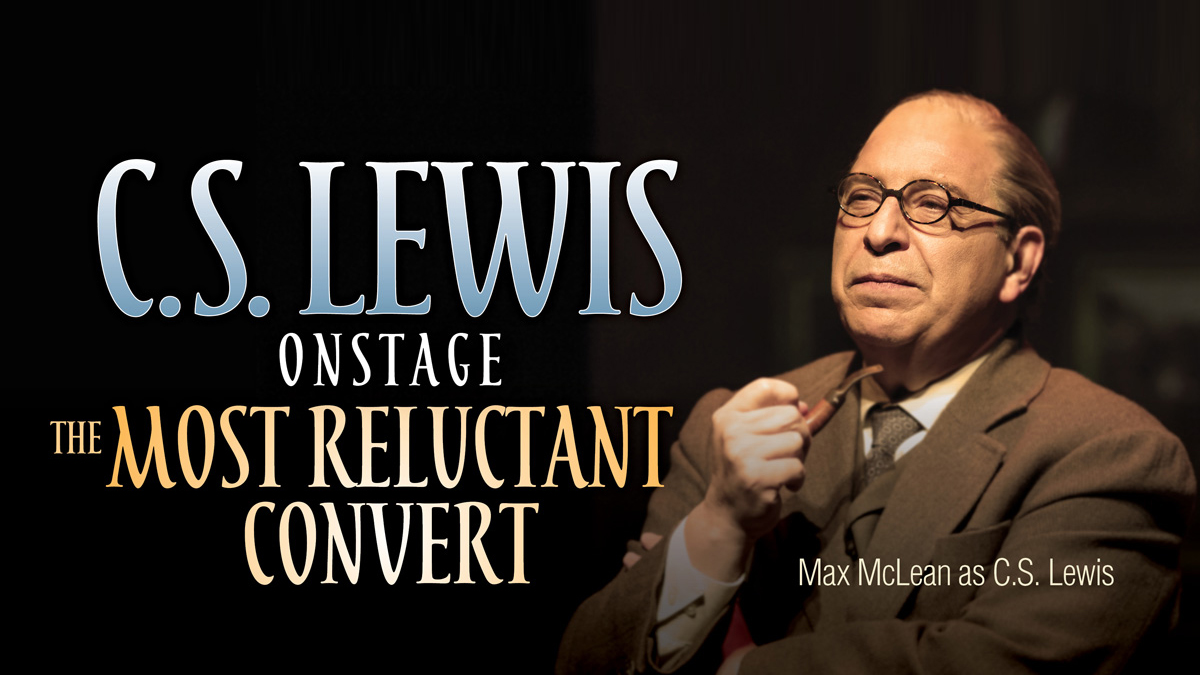 The Saturday, April 30 at 4 p.m. performance will be audio described. Headsets can be checked out at coat check.

Presented by the Fellowship for the Performing ArtsRuntime: 1hr 10min