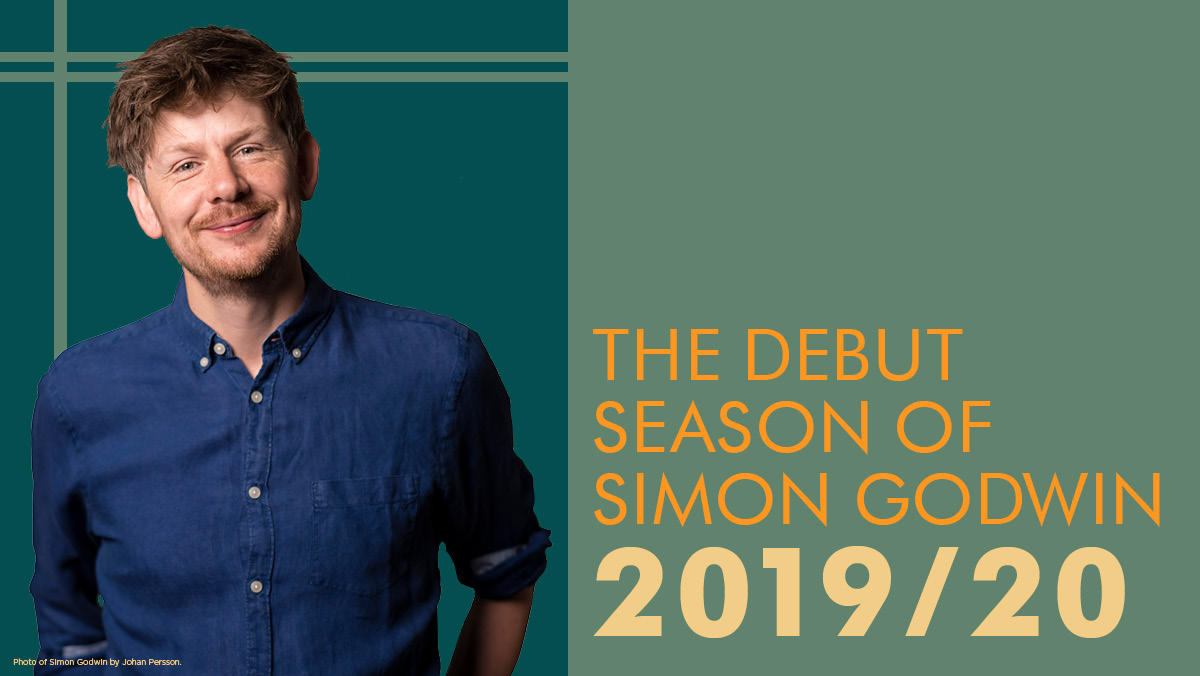 Sponsored by Michael R. Kline and Joan I. Fabry.