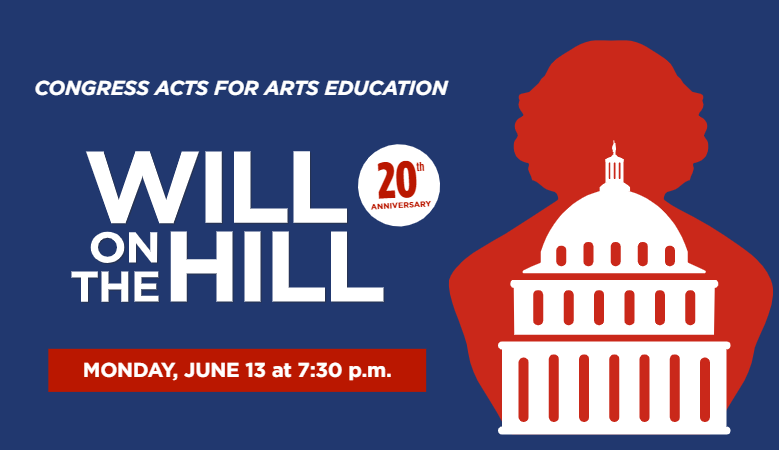 Check out the fun from last year’s Virtual Will on the Hill:

Sponsorships start at $2,500 and include access to a VIP pre-show reception with cast members.* To confirm sponsorship, email WOTH@ShakespeareTheatre.org.

*Please note: Invitations to the VIP pre-show reception are based on sponsorship level. 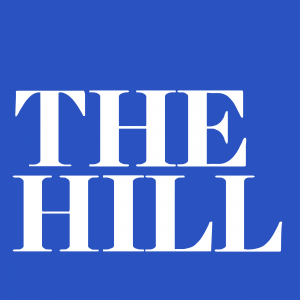