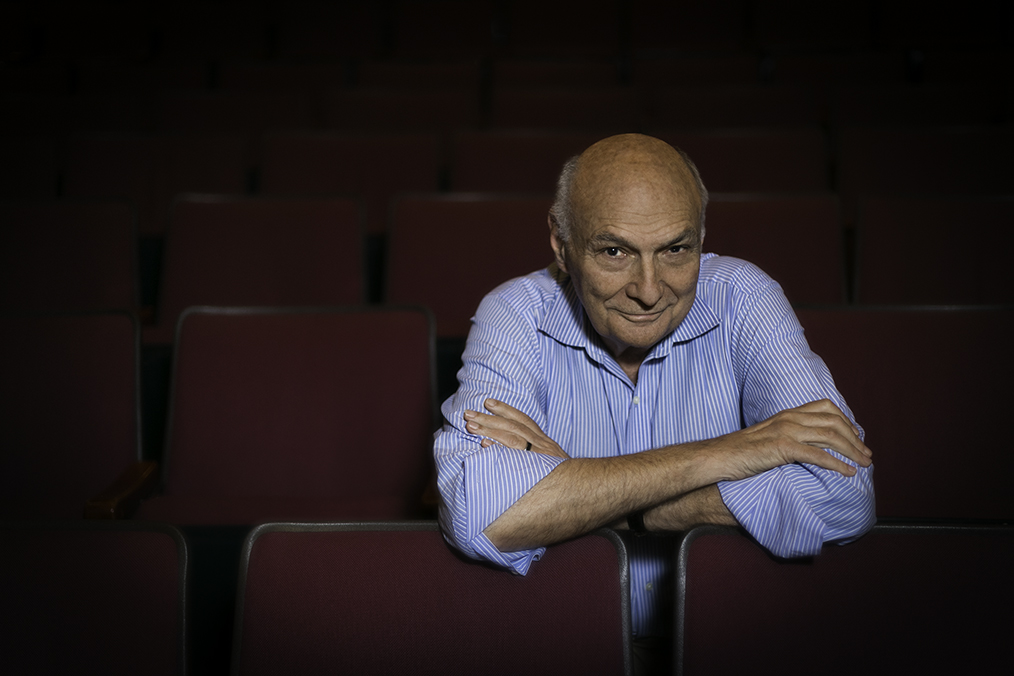 Over 33 years, Michael Kahn has led the Shakespeare Theatre Company amid an ever-changing city. Michael has deftly navigated changing political landscapes, neighborhood redevelopments and ideological shifts to establish STC as the preeminent Shakespeare company in the nation, with two theatres and a reputation for excellence. Michael’s accomplishments were possible only through the support of STC’s patrons, and as he passes the baton, Michael hopes his successor, Simon Godwin, will be given the same opportunity.

To honor Michael’s transformational legacy, STC’s Board of Trustees has established the Michael Kahn Artistic Fund. With a goal of $6 million, the Fund will provide STC and its new artistic director with the resources to take risks, attract world-class artists, craft responsive programming and inspire theatrical innovation, bringing a new artistic vision to life and leading Shakespeare Theatre Company into its next incarnation.