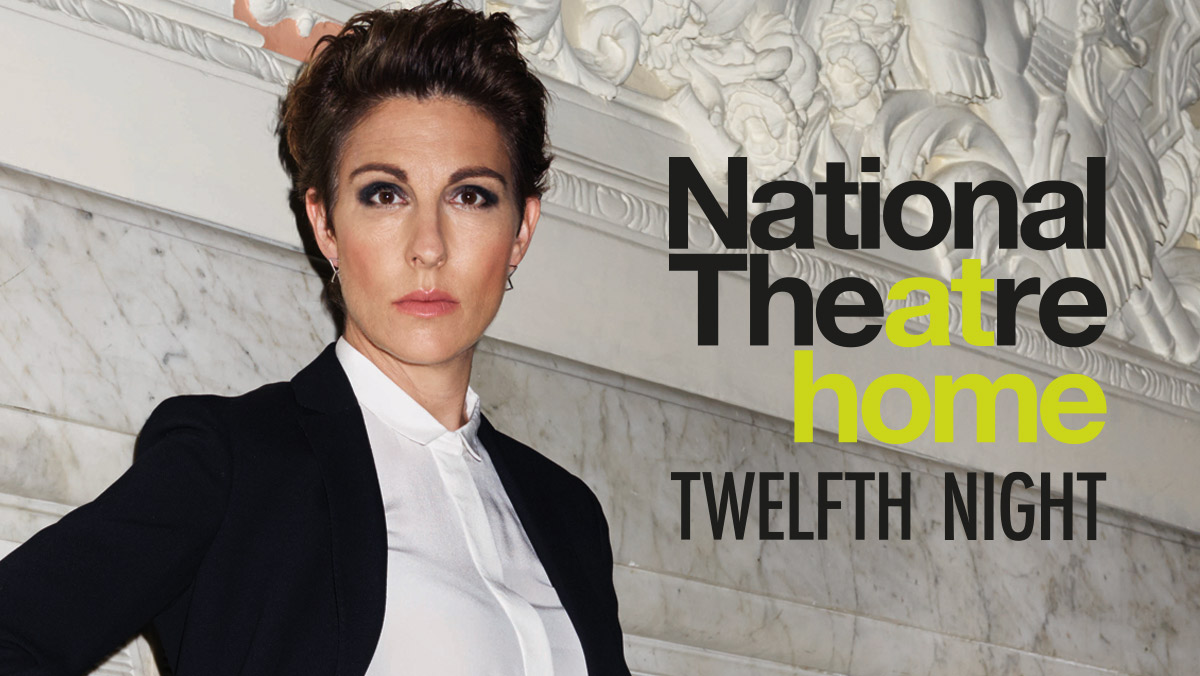 From the National Theatre: Tamsin Greig is Malvolia in a new twist on Shakespeare’s classic comedy of mistaken identity.

A ship is wrecked on the rocks. Viola is washed ashore but her twin brother Sebastian is lost. Determined to survive on her own, she steps out to explore a new land. So begins a whirlwind of mistaken identity and unrequited love.

The nearby households of Olivia and Orsino are overrun with passion. Even Olivia’s upright housekeeper Malvolia is swept up in the madness. Where music is the food of love, and nobody is quite what they seem, anything proves possible.

National Theatre at Home
Every Thursday at 7pm UK time, a much-loved National Theatre Live play will be made freely available to watch via the National Theatre’s YouTube channel for seven days. National Theatre Live have undertaken this because they believe theatre is for everyone and want to support theatre fans at home in these unpredictable times. They thank all of the amazing artists who have given their permission to share these plays in this way.