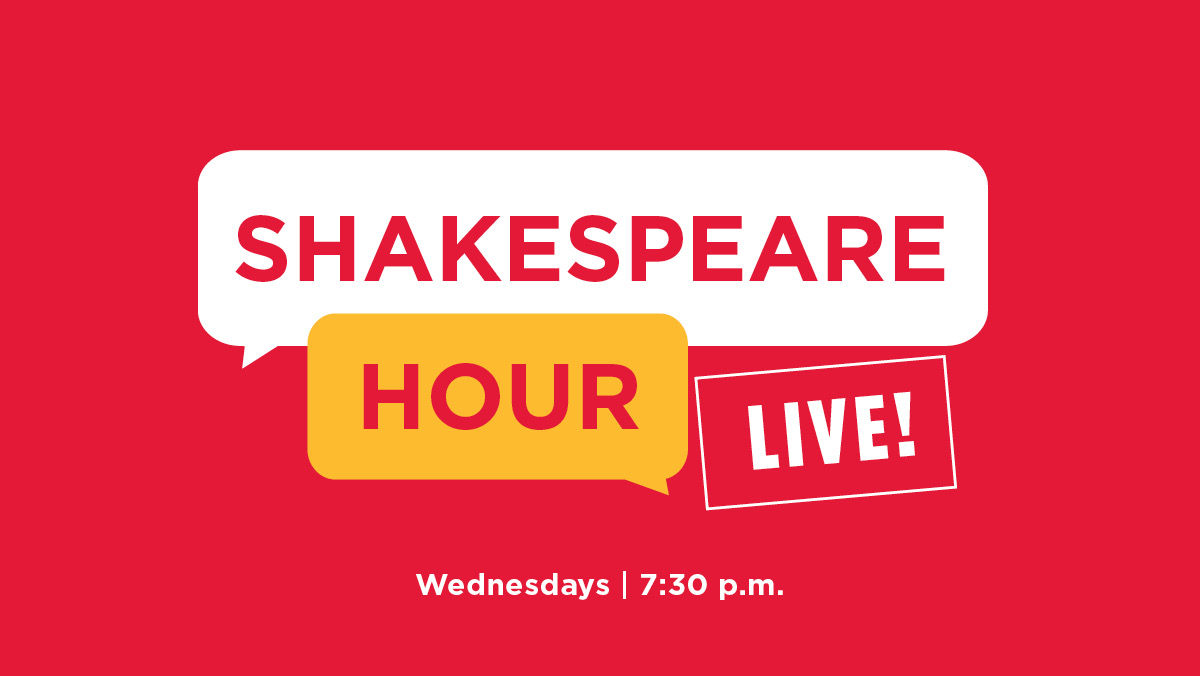 Join Artistic Director Simon Godwin and Resident Dramaturg Drew Lichtenberg for Shakespeare Hour LIVE!, an ongoing online tour through every corner of the Shakespeare universe. Each week, Simon and Drew will examine the world of Shakespeare and our own by discussing two plays from the Shakespearean canon which speak to each other thematically, dramaturgically, and historically. Special guests and friends of the STC extended family will also drop by.

In Shakespeare’s lifetime, the theaters were closed periodically due to plague outbreaks. Our first three sessions discuss plays written during or just after a few of these closures, which correspond closely to leaps in Shakespeare’s craft and a series of masterpieces.

These live conversations will take place online on Zoom and require the viewer to have access to the Internet. TO ENSURE YOUR ACCESS TO THESE EVENTS, YOU MUST FIRST COMPLETE YOUR RESERVATION ON THE STC WEBSITE. TO JOIN THE DISCUSSION, ZOOM WILL SEND YOU AN EMAIL ONE HOUR BEFORE THE DISCUSSION WITH A LINK TO JOIN.

Plays: Othello and Much Ado About Nothing

How does Shakespeare dramatize the tensions between married (or soon to be married) couples in these two plays?

Episode 8 of Shakespeare Hour LIVE! is generously sponsored by Bonnie and Louis Cohen.

Play: The Merchant of Venice

How does Shakespeare dramatize the figure of the social outsider in this play… and how does he dramatize the characters who are part of the “in-group”?

How does Shakespeare dramatize the one Richard’s ascent to, and descent from, power?

How does Shakespeare examine the problems of, respectively, the experiment of self-rule by the people and the extension of one country or people’s sovereignty over others? 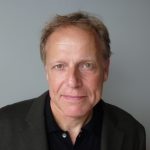 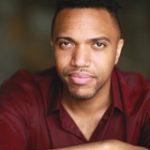 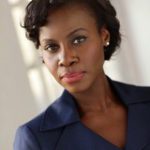 Episode 7 of Shakespeare Hour LIVE! is generously sponsored by Sandy and Jon Willen.

How does Shakespeare explore the mysteries of gender identity and sexuality in these two plays? 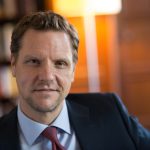 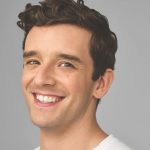 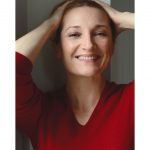 Guests: Francesca Faridany (Strange Interlude, As You Like It); Michael Urie (Hamlet, Buyer & Cellar); and Michael Witmore (Director of the Folger Shakespeare Library, scholar of Shakespeare and early modern literature, pioneer in the digital analysis of Shakespeare’s texts)

How does Shakespeare dramatize the conflict between good and evil in the battle for the soul of Prince Hal, the future Henry V…and why do the virtuous characters seem so much less fun than the vice-field ones? 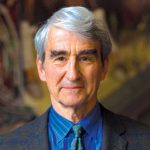 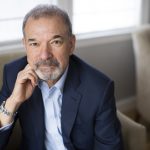 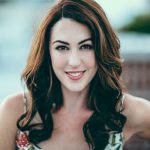 Guests: Kelley Curran (The Oresteia, Henry IV, Parts 1 and 2); Stephen Greenblatt (Pulitzer Prize-winning author, Professor of the Humanities at Harvard University, and General Editor of The Norton Anthology of English Literature and The Norton Shakespeare); and Sam Waterston (Law & Order, acclaimed actor, producer, and director, and Will Award honoree)

Plays: The Winter’s Tale and The Tempest

We continue with two plays from the end of Shakespeare’s career, which introduce us to a new genre: the Shakespearean Romance. These two plays have almost opposite dramaturgies—The Winter’s Tale traversing wide gaps in space and time while The Tempest has an almost Aristotelian economy. But they share a deep kinship as pictures of Shakespeare’s thinking at his most personal, lyric, and magical, in some ways returning to the inspiration of his earlier “magic” and “romantic” plays while in others reflecting over every aspect of his life and career. 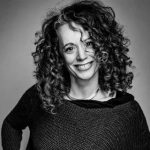 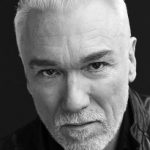 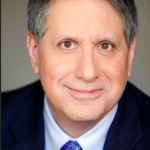 As a well-decorated member of the King’s Men and a land-owner in his native Stratford-upon-Avon, Shakespeare is settling into a lucrative and decorated middle age. What possesses him to write, in the “Year of Lear,” such plays as King Lear and Macbeth, which rank among the greatest of achievements in world drama? And what do these plays tell us about today? 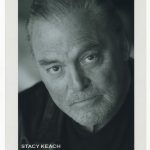 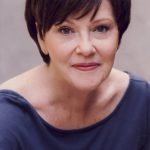 Plays: Hamlet and Measure for Measure

In 1596, Shakespeare’s son Hamnet dies from the plague. A few years later, his father dies. In 1603, James Stuart becomes King James I of England. We discuss Hamlet, the “poem unlimited” and an endlessly fascinating study of grief and spirituality with its twin in Measure for Measure, a problem comedy that explores the ambiguities and mysteries of authoritarian leadership, the human being’s relationship to the law, and the law’s relationship to all of us. 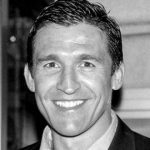 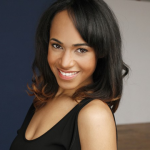 Plays: Romeo and Juliet and A Midsummer Night’s Dream

Simon and Drew discuss Shakespeare’s two early masterpieces and why they remain such popular and beloved works. As a new member of the Lord Chamberlain’s Men, Shakespeare helps change our understanding of tragedy and comedy, teenage identity, and the magical experience of nature. Also discussed: Shakespeare’s “lyric” period, what makes these works different from what came before, Simon’s thoughts on directing Romeo and Juliet for the National Theatre. 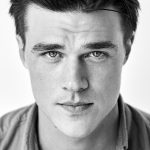 All Special Guests are subject to change.