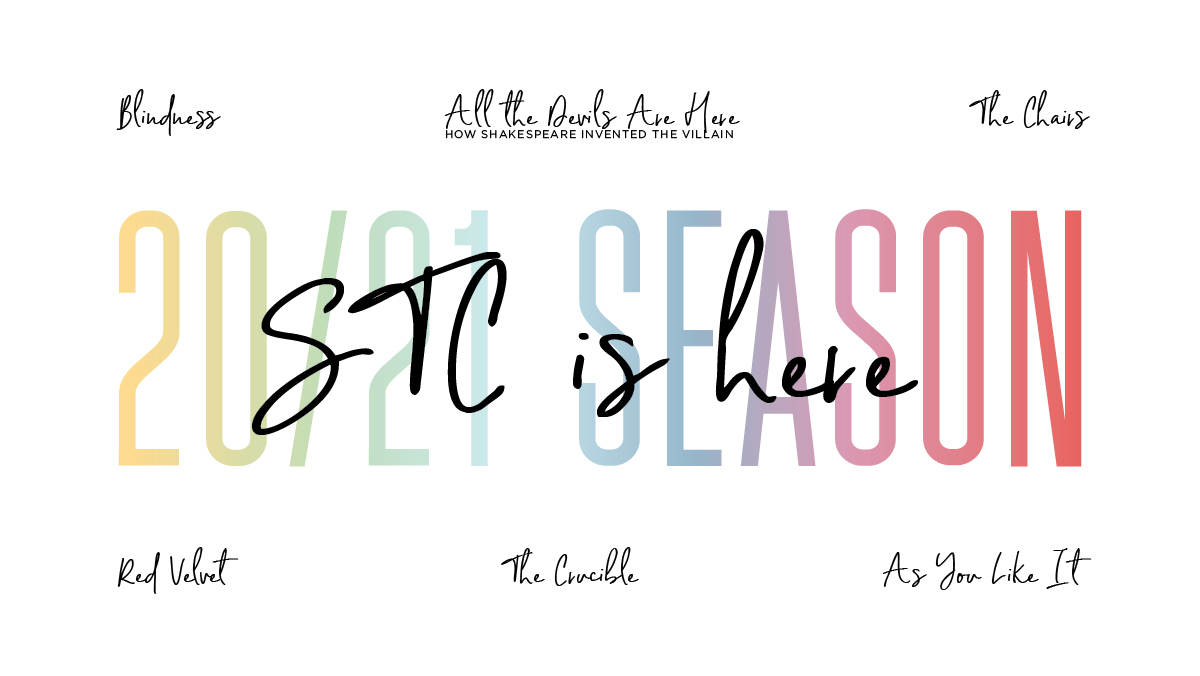 Our first foray back into Sidney Harman Hall will be the thrilling, edge-of-your-seat immersive presentation from London’s Donmar Warehouse: Blindness. Two mid-century classics will be re-envisioned for our times: STC Associate Artistic Director Alan Paul will direct Eugène Ionesco’s absurdist farce The Chairs and STC Associate Director Whitney White will bring her magic to Arthur Miller’s The Crucible. Yet, Shakespeare remains the lodestar of STC’s season. STC Affiliated Artist Patrick Page’s one-man show All the Devils Are Here is a splendid study of Shakespeare’s villains, while Lolita Chakrabarti’s moving Red Velvet about the 19th century Black Shakespearean actor Ira Aldridge speaks across time to ongoing issues of race and representation onstage. I also look forward to rounding out the season by directing for you a light and uplifting production of As You Like It.

Subscribe today to STC’s revised 2020/21 Season. Dates will be announced as soon as possible and no later than four weeks before performances begin.

We’re here for you,

ALL THE DEVILS ARE HERE

Adapted from the works of William Shakespeare 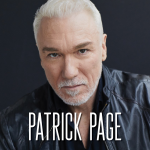 Written and Performed by Patrick Page

“Hell is empty and all the devils are here.” –The Tempest

Macbeth. Iago. Claudius. STC Affiliated Artist Patrick Page invites you to experience the evolution of evil in Shakespeare’s villains—from rogues and cutthroats to tyrants and sociopaths. A Tony Award nominee for his “electrifyingly maleficent Hades” in Hadestown (The New York Times) and lovingly nicknamed “The Villain of Broadway” (Playbill) for his delicious Broadway performances in Saint Joan, Casa Valentina, and Cyrano de Bergerac, Patrick Page explores how Shakespeare created the treacherous characters we all love to hate. This mesmerizing one-man performance is available online only, and STC subscribers will have the exclusive opportunity to talk directly with Patrick in a special live, post-show conversation.

Single tickets to All the Devils Are Here will go on sale in January.

The Donmar Warehouse Production
Based on the novel by José Saramago 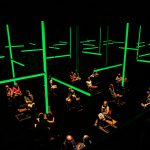 What do we gain after all is lost?

Based on Nobel Prize-winning author José Saramago’s phantasmagorical novel, adapted by Simon Stephens (The Curious Incident of the Dog in the Night-Time), Blindness begins with the nightmarish premise of a pandemic that causes blindness. In an immersive sound and light installation, the production features the recorded audio performance of the Olivier Award-winning actress Juliet Stevenson (Truly, Madly, Deeply), for a wholly unique experience. Hailed by The Guardian as “an exquisitely told story of resilience, violence, and hope,” this remarkable work of art posits the paranoia of governmental indifference to the plight of the suffering, yet offers a message of hope in times of darkness. This actor-less installation, limited to 40 guests at a time, will be a welcoming first step back into Sidney Harman Hall.

Please note, Blindness is an add-on to the season Subscription. You may opt out of Blindness and still maintain your Subscriber status. 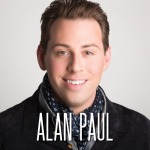 A Surreal Work for Surreal Times

Prepare to be taken somewhere new. An older couple prepares for the arrival of a speaker who may (or may not) hold the secret to the meaning of life. As they unstack chairs for an anticipated audience, we are confronted with challenging questions about our existence: How do we patch the cracks in reality? What is the meaning of it all? And exactly how many chairs can one room possibly hold? By turns hilarious, elegiac, and utterly humanizing, Helen Hayes Award-winning Associate Artistic Director Alan Paul (Peter Pan and Wendy) brings a light touch to Ionesco’s highwire masterpiece of the absurd. 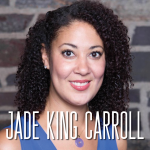 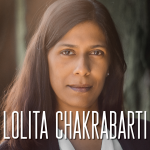 London’s Theatre Royal, 1833. Theatre history is made when the greatest Shakespeare actor of the times, Edmund Kean, collapses onstage while performing the lead role in Othello, and Ira Aldridge, a Black American actor, takes his place. As a bill promoting the abolition of slavery sends shock waves through Parliament, how will London react to Aldridge’s groundbreaking performance? Written by the 2012 Most Promising Playwright (Evening Standard Theatre Awards), Red Velvet tells the forgotten history of a pioneering actor, rebuked by his native land, who found triumph amid a tempest of social injustice and personal sacrifice. 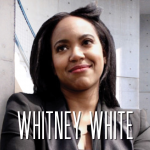 Arthur Miller’s classic drama of paranoia and deceit continues to burn brightly for generations of theatregoers. Frenzied finger pointing, false accusations, and a shared hysteria challenge the fortitude of John Proctor, who must unravel the dark mystery that confounds his community. Conjuring an infamous chapter of our nation’s past—the Salem witch trials of 17th century New England—The Crucible dramatizes the power of rumor and the seduction of righteous fanaticism. This timeless parable is reimagined by Associate Director Whitney White (The Amen Corner), admired for her “consistently imaginative and unconventional stagings” (The Undefeated), shedding light on the American struggle between public opinion and private truths. 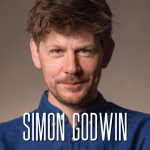 Escape into the green world of Arden where love blossoms, friendships flourish, and poems grow on trees. Fleeing the perils of court, the brilliant Rosalind and her friends find safety in the forest. Rosalind, disguised as a boy, seizes the chance to stretch her legs, rebuffing lovesick shepherds while bewitching Orlando and the audience alike. With errant love notes, misguided passions, and gorgeous poetry, Shakespeare’s playful romantic comedy unpacks the mad nature of love and concludes it can transform reality. Artistic Director Simon Godwin directs this celebration of loyalty and renewal by embracing the Shakespearean maxim that, even in times of pandemic, all the world’s a stage.

Everyone’s health and safety is our top priority at STC. As we prepare to welcome audiences back, we will be developing procedures to best serve everyone entering our theatre. These plans will continue to evolve as we learn more.

Tickets & Seating – Travel from the street to your seat in a completely contactless manner.

Our benefits are designed to give you greater savings, flexibility, and access to all that Shakespeare Theatre Company has to offer. Our regular slate of benefits has been adjusted due to the current health crisis.

*Does not include the presentation of the Donmar Warehouse’s Blindness.