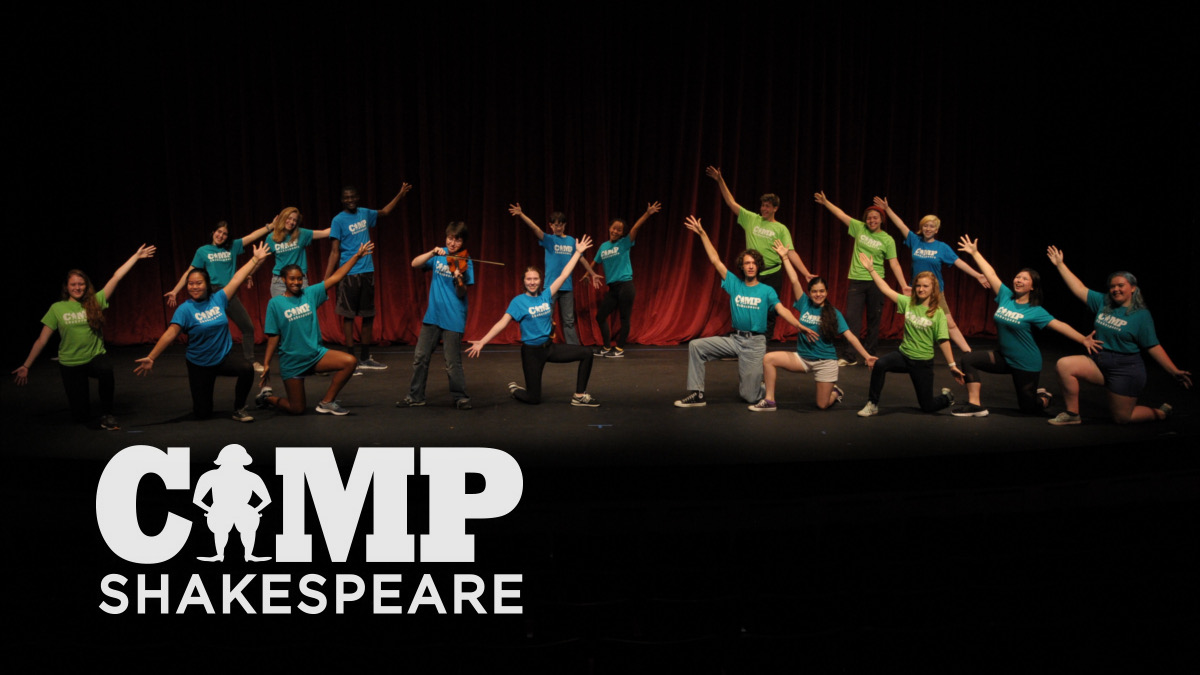 Campers prepare for success in school productions and beyond by training in the craft of acting, text analysis and armed stage combat focusing on rapier and broadsword. Camp will culminate with a performance for friends and family.

The Comedy of Errors
Two twins and their twin servants confuse the lives of all around them in this zany farce.

Romeo & Juliet
The feud between two families results in the most tragic love story ever told.

Campers will perform scenes—in both English and Spanish—from Shakespeare’s plays that feature the exploration of new worlds.