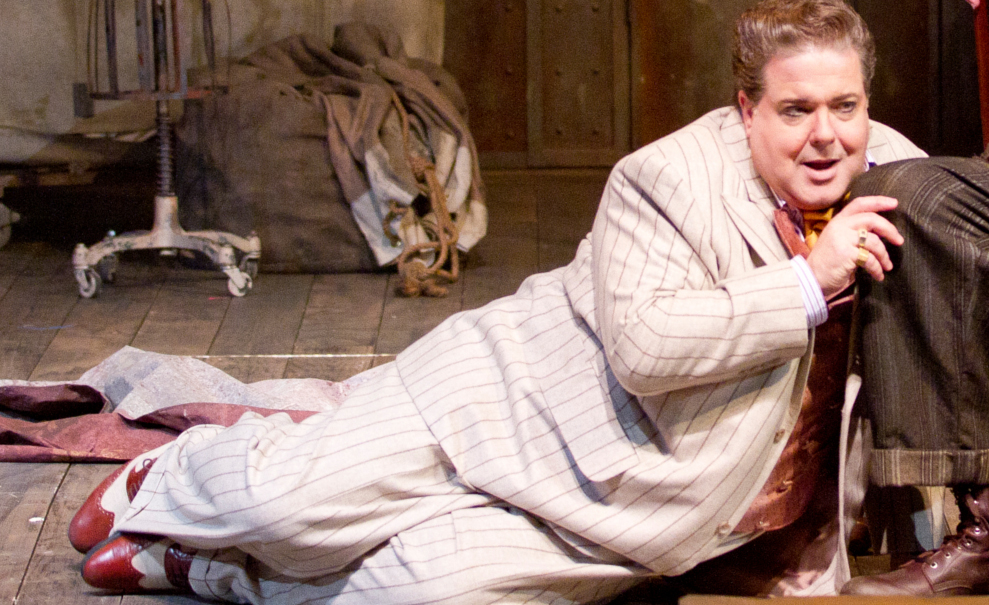 Join STC favorite Bruce Dow, currently playing Sir Toby Belch in STC’s Twelfth Night, for a workshop exploring the characters from one of Shakespeare’s most beloved comedies. Have fun creating larger than life characters through physical exploration, improvisation and play.