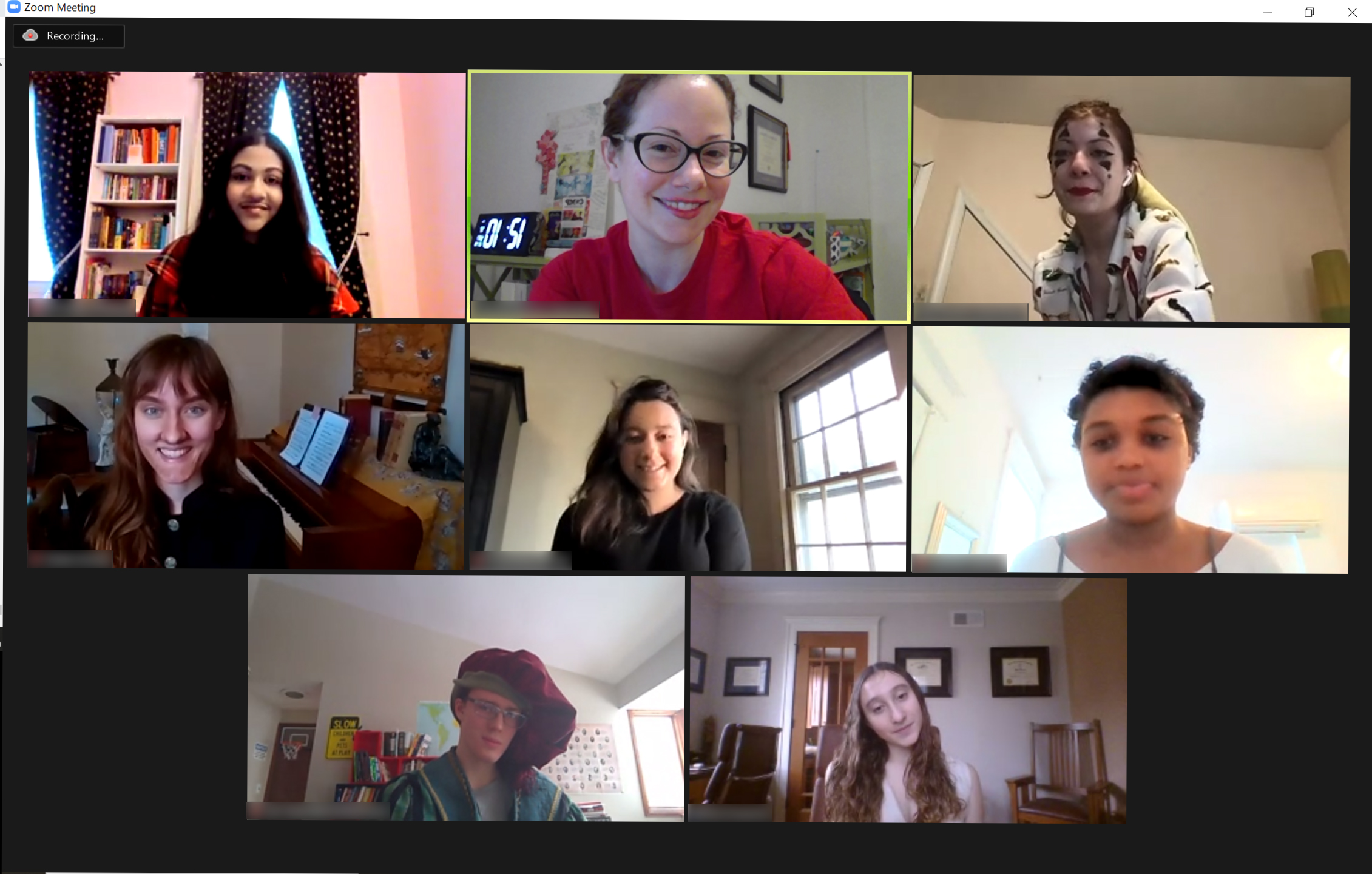 Beatrice and Benedick duke it out in a battle of wits with a cast of hilarious characters including a foolish constable and a vindictive villain.

Students prepare for success in school productions and beyond by training in the craft of acting, text analysis and performance techniques culminating in a virtual performance.

Virtual Ensemble Performance: Much Ado About Nothing