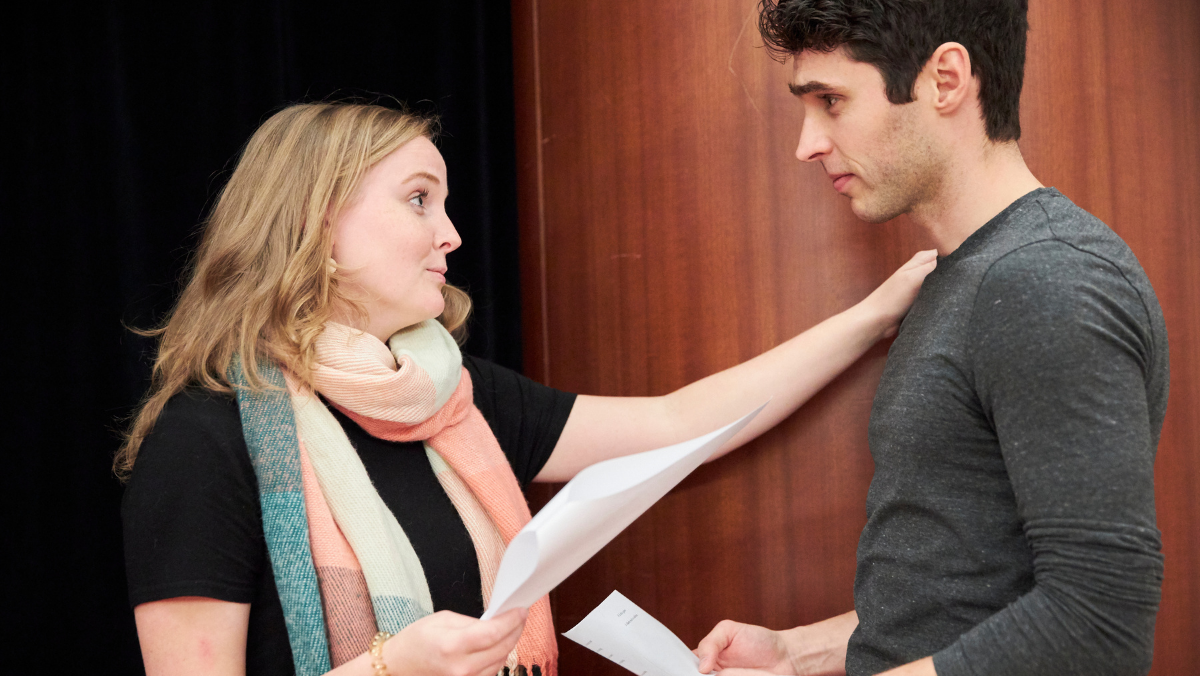 Covered the basics and ready to tackle the Bard? Through a mixture of performance and text analysis, students will gain a working knowledge of Shakespeare’s plays and language – verse, prose, meter, character and intent – a foundation that can then be applied toward continuing study and performance.

Renea Brown, STC Teaching Artist
Years teaching with STC: 7
What I Love About Teaching: “I love witnessing a student’s light bulb moment. I’m only giving students tools; when they add their creativity to those tools then comes the moment of an epiphany!”

From the Syllabus:
Week One: Words, words, words: Language structure
Week Two: Tear a passion to tatters: Rhetoric and paraphrasing
Week Three: Must (like a whore) unpack my heart with words: Textual analysis and given circumstances
Week Four: Speak the speech, I pray you: Transferring text work to speech
Week Five: Now I am alone: Monologue and scene rehearsal prep
Week Six: Go make you ready: Practice of performance 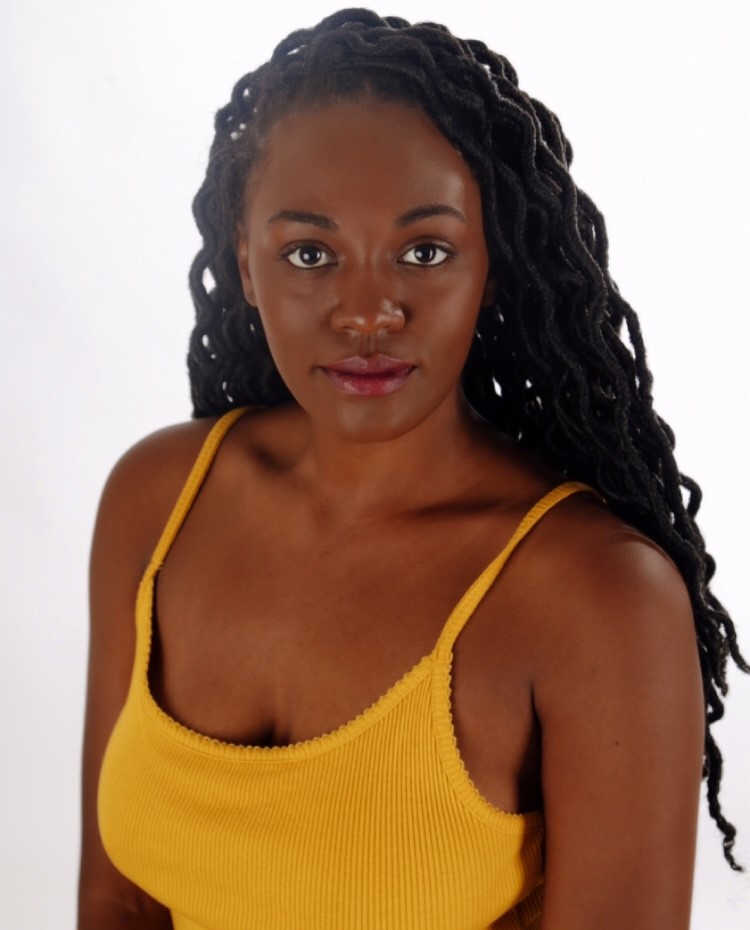 Renea Brown has been an actor for 20 years, and primarily focusing on Shakespeare the last 10. She has played over 15 Shakespearean characters professionally, including: Lady Macbeth, Lady Macduff, all three Witches and Ross in Macbeth, Jacques in As You Like It, Cassio in Othello, Celia in As You Like It, Guiderius in Cymbeline, Mariana in Measure For Measure, Sylvia in The Two Gentlemen of Verona, Virgilia in Coriolanus, Iris and Miranda in The Tempest, and others. Previous credits include: Shakespeare Theatre Company: The Tempest (Ensemble), Macbeth (Female Swing) | Theatre Prometheus: Macbeth (Lady Macbeth), Cymbeline (Guiderius) | Prince George’s Shakespeare in the Parks: As You Like It (Celia) | Brave Spirits Theatre: Coriolanus (Virgilia), The Trojan Women (Reagan, Helen Hayes Award nomination: Best Ensemble), and others | Island Shakespeare Festival: Othello (Cassio), Sense and Sensibility (Marianne) | Kentucky Shakespeare: The Tempest, Macbeth, The Taming of the Shrew, and others. You can catch Renea next in Macbeth at Chesapeake Shakespeare Company and in The Renaissance Season Rep at American Shakespeare Center.