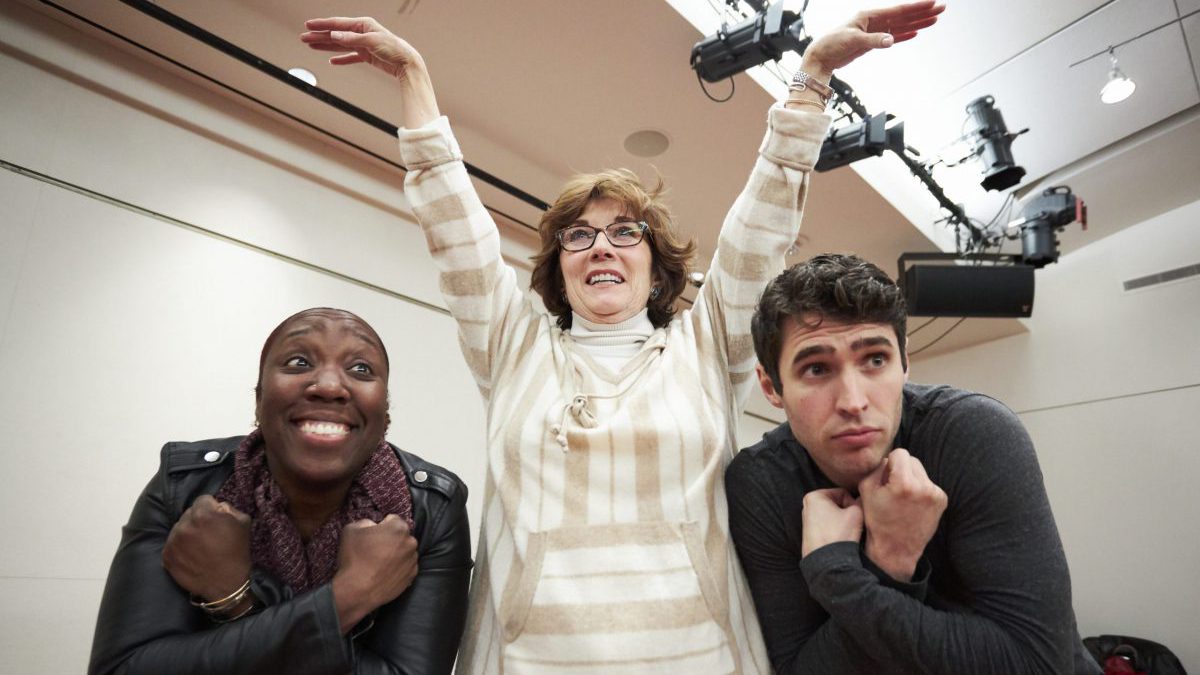 You have always thought about what it takes to act. Practice the basic skills required to be an actor. Begin your fun journey with an exploration of the actor’s vocal, physical and psychological instrument while playing entertaining games, creating characters, and performing with an ensemble.

Alex Piper, STC reaching Artist
Years Teaching with STC: 5
Why I teach: I teach because I firmly believe in education as an effective and transformative medium that fosters empowerment, self-exploration, and investigation of the nexus between the individual and the greater human experience. I teach to encourage the development of the individual actor’s process of interpretation and activation. My approach focuses on the actor’s experiential mastery of individual tools that the actor can fuse together in their own unique process which fosters authentic and actionable choices. This approach to activation of body, voice, and text honors the effectiveness of the individual’s interpretive efforts. I teach to aid in the cultivation of an actor’s process that is uniquely rooted in the individual yet universally effective within any space. 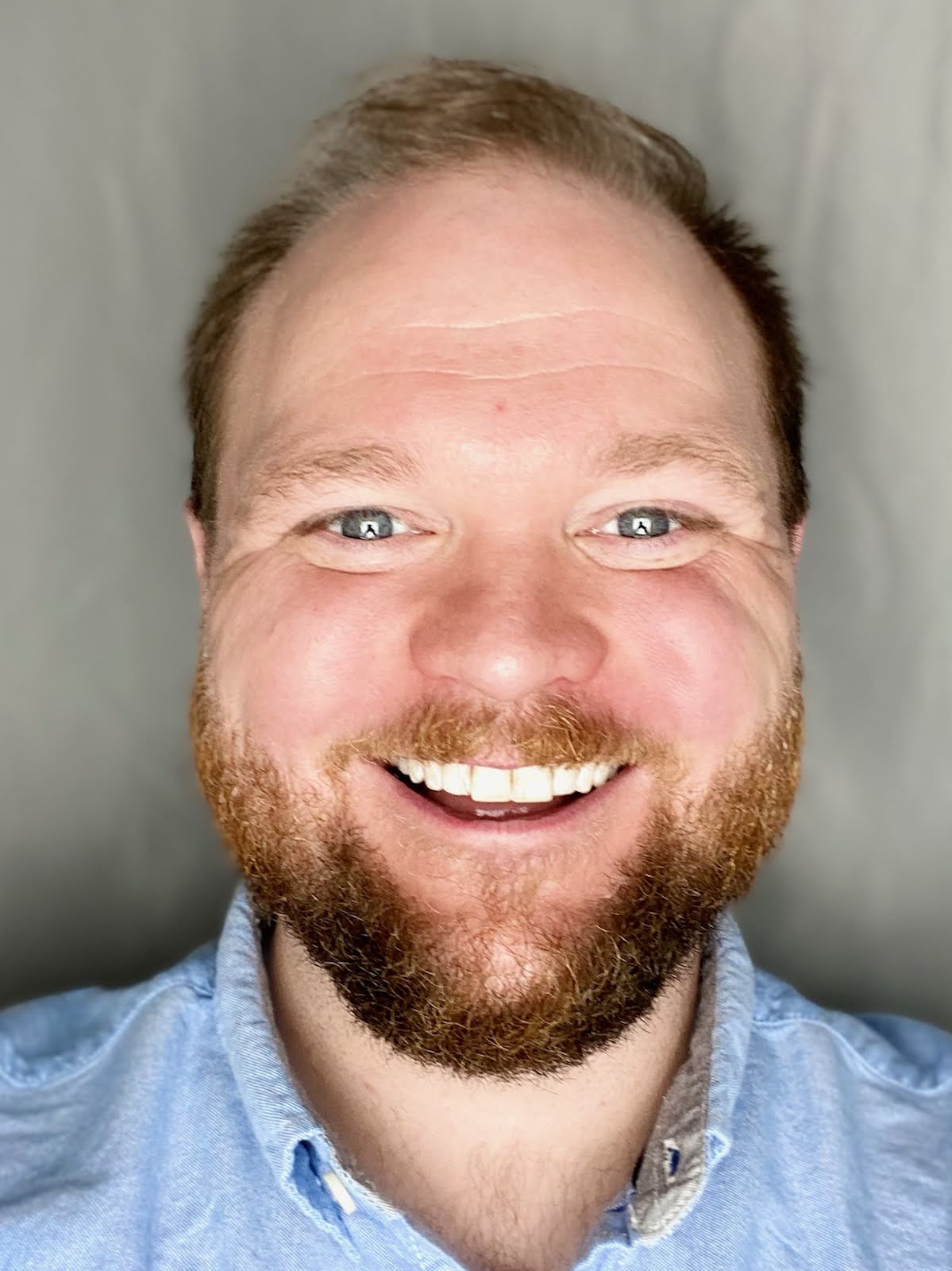 Alex Piper has most recently appeared in the world premiere of Kleptocracy by Kenneth Lin (House of Cards) at Arena Stage in Washington, D.C. Other notable credits include As You Like It and Sense and Sensibility (Folger Theatre), and Henry IV, Parts 1 and 2 (ft. Stacey Keach as Falstaff) and As You Like It (Shakespeare Theatre Company). He was awarded an Acting Fellowship at Shakespeare Theatre Company for the 2013/14 Season by Founding Artistic Director Michael Kahn. Awards include: The Kennedy Center American College Theatre Festival National Finalist. Education: The University of Southern Mississippi, MFA. Website: AlexPiper59.wix.com/piper