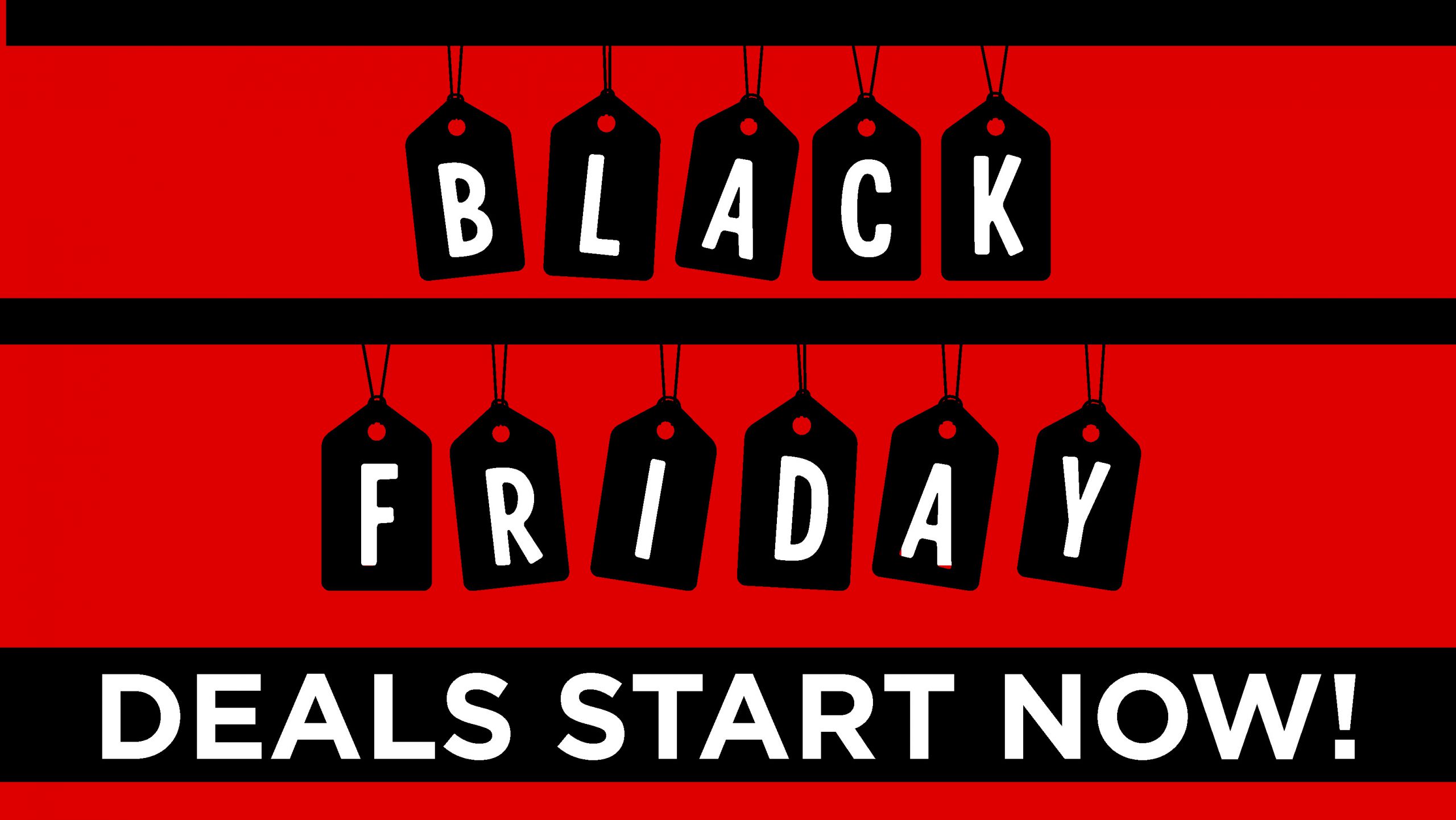 Save 50% on select performances for every remaining show in the season!

Use promo code BLACKFRIDAY20 to save before December 3

Subject to availability. Cannot be combined with other offers or applied to previously purchased tickets. Save 50% off Premium, A, and B seats to the following select performances in the season: Peter Pan and Wendy from December 3-15, The Woman in Black from December 4-15, The Amen Corner from February 11-23, Timon of Athens from February 20-March 1, Romantics Anonymous from April 7-19, and Much Ado About Nothing from May 5-17. Expires December 3.

THE WOMAN IN BLACK Underwritten by the Beech Street Foundation
Additional support by National Endowment for the Arts and Arts Midwest
Restaurant Partner: Zaytinya