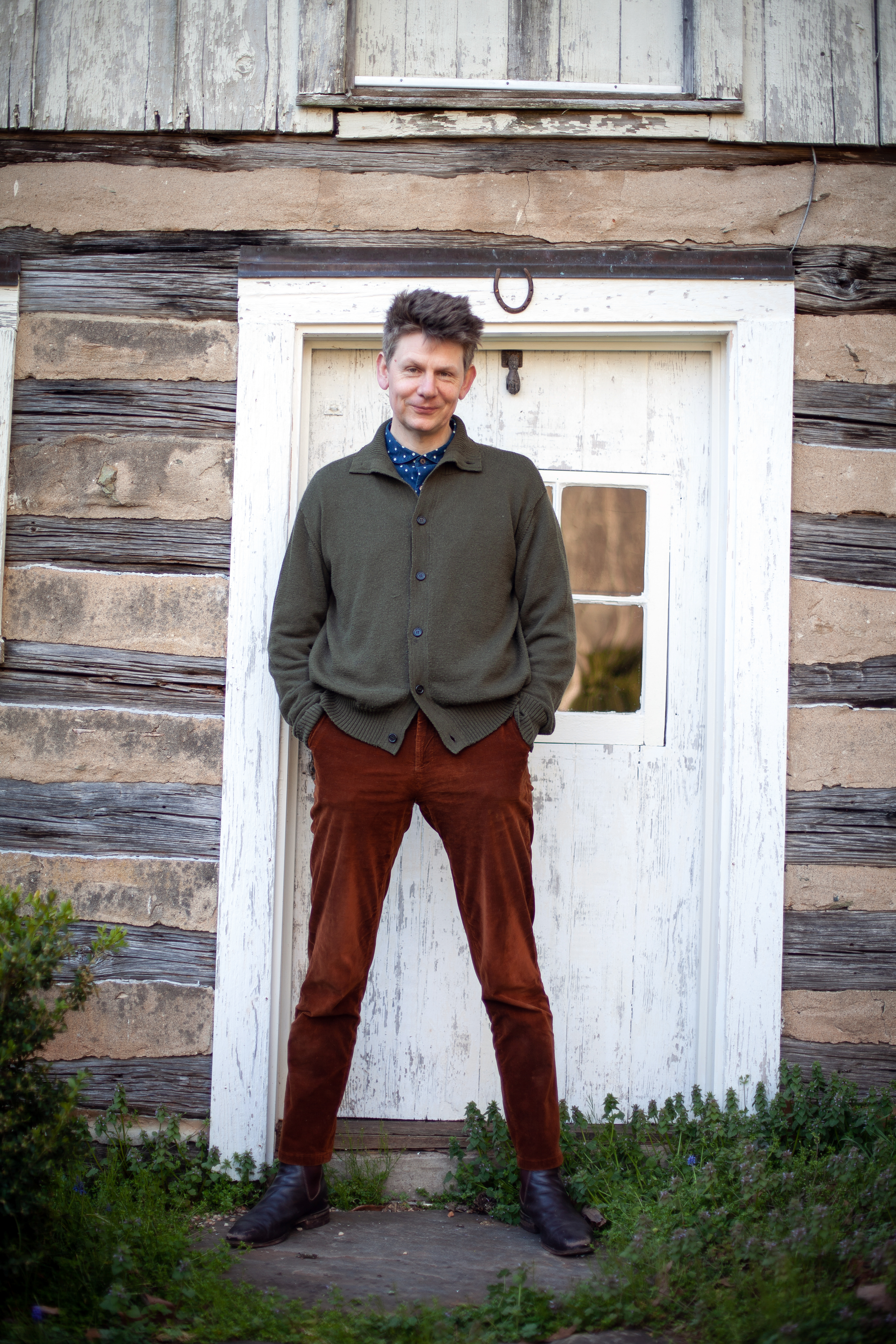 He has served as Associate Director of the National Theatre of London, the Royal Court Theatre, the Bristol Old Vic, and the Royal and Derngate Theatres (Northampton). While at the Royal Court, Simon directed seven world premieres, including Routes, If You Don’t Let Us Dream, We Won’t Let You Sleep, NSFW, The Witness, Goodbye to All That, The Acid Test, and Wanderlust. He made his debut at the National Theatre with Strange Interlude followed by Man and Superman, and went on to direct The Beaux’ Stratagem, Twelfth Night, a celebrated production of Antony and Cleopatra with Ralph Fiennes and Sophie Okonedo, and the world premiere of Simon Wood’s Hansard.

Most recently, he returned to the National Theatre to direct Much Ado About Nothing featuring Katherine Parkinson and John Heffernan. He also directed Romeo & Juliet for the National Theatre, an original film for television (Sky Arts in U.K./PBS in U.S.) starring Josh O’Connor and Jessie Buckley. Simon has also directed at the Royal Shakespeare Company, including productions of Timon of Athens with Kathryn Hunter in the titular role, which was reimagined in early 2020 for Theatre for a New Audience in New York City and Shakespeare Theatre Company, an acclaimed Hamlet, which toured to the Kennedy Center, and The Two Gentlemen of Verona. In 2019, Simon made his Tokyo debut, directing a Japanese cast in Hamlet for Theatre Cocoon. Other productions include The Little Mermaid, Krapp’s Last Tape/A Kind of Alaska, Faith Healer, Far Away, Everyman, Habeas Corpus, and Relatively Speaking. In 2012 Simon was awarded the inaugural Evening Standard/Burberry Award for an Emerging Director.