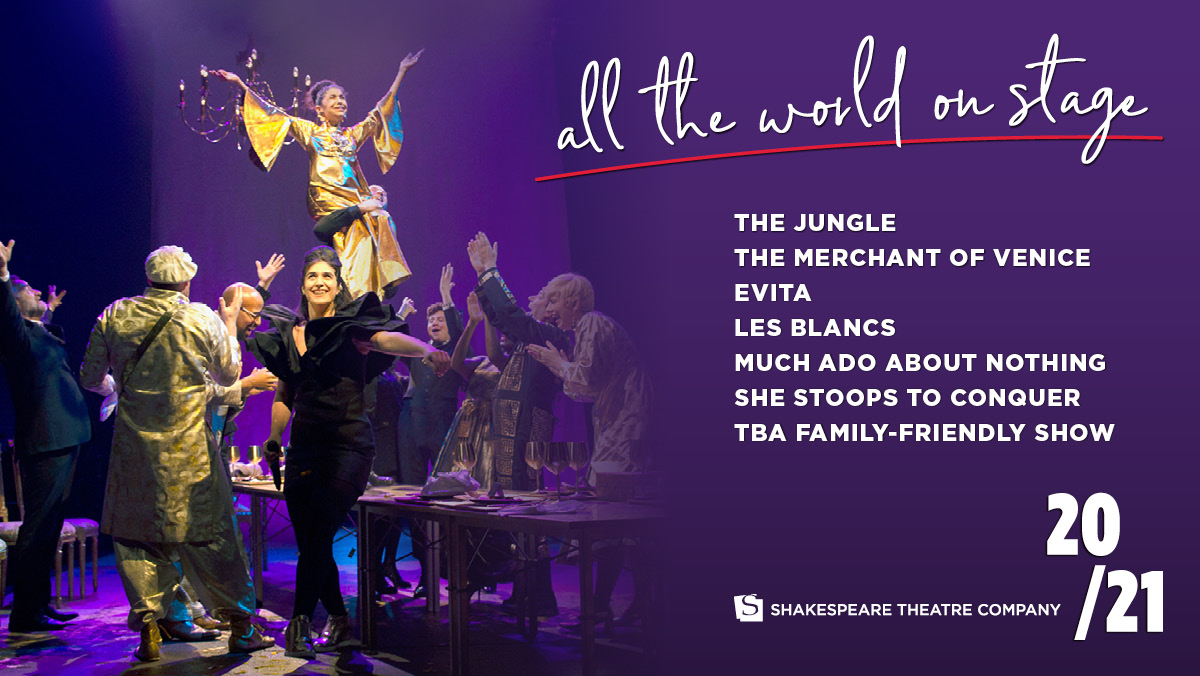 Artistic Director Simon Godwin invites you to join us as a subscriber for STC’s 35th Anniversary Season with some special perks. Subscribe today to secure the best seats at the best price and enjoy full subscriber benefits.

Order online anytime below or call our helpful Box Office at 202.547.1122 between noon and 6 p.m. to subscribe today!

A 6-play subscription does not include the family-friendly production.

Welcome to the Jungle: a camp of stateless citizens outside Calais, a temporary home for thousands built from nothing at the crossroads of cultures and countries. Over a cup of chai, Safi, Salar, Okot, and a host of other residents share their stories. Laughing, weeping, fighting, and praying alongside each other, they dream of crossing the English Channel to begin a new life. Framed with “poignancy and power” (The New York Times), The Jungle is an extraordinary panorama of people caught up in a global crisis beyond their control, originally drawn from and performed by actual citizens of the camp.

Two of D.C.’s greatest theatres team up to bring this singular, exclusive theatrical experience to Washington audiences, after sold-out runs in the West End and New York. Co-directed by Tony Award winner Stephen Daldry (An Inspector Calls, The Crown) and Justin Martin, this “thrilling…ravishing…devastating” play (The New York Times) immerses the audience in the camp’s sights, sounds, and smells, “to astonishing emotional effect” (The New Yorker).

Note: Due to limited capacity, priority will be given to subscribers of STC or Woolly Mammoth Theatre Company.

THE MERCHANT OF VENICE

Shakespeare’s remarkable exploration of love and justice returns to the nation’s capital, stoking the debate on what is right, what is fair, and what is lawful—and who gets to decide. Bassanio needs funds to woo Portia, a quick-witted heiress bound by her father’s will. His friend Antonio secures a loan from Shylock, who stipulates a pound of flesh as collateral. When Antonio cannot pay, Shylock demands his price. As our country struggles with bigotry and hate, Shakespeare’s irresistible heroine and his most enigmatic antihero compel us to examine our own prejudices and the true nature of mercy.

Equal parts passionate rock opera and modern history play, the musical Evita is a cultural icon and a cutting look at celebrity and populism. In 1940s Argentina, a country besieged by devastating earthquakes and ground-shaking political coups, the peerless Eva Perón mashes up politics and entertainment in a way that feels alarmingly familiar. As she rises from poverty to power, using her stardom to win a crucial election and mask her husband’s despotic crimes, Evita wins the hearts of her nation at the cost of her own soul. Eva’s tale is an evergreen warning about the lies our leaders tell us and why we choose to believe them. Featuring Andrew Lloyd Webber’s unforgettable melodies and Tim Rice’s razor-sharp lyrics, Evita is packed with electric anthems from “You Must Love Me” to the unforgettable “Don’t Cry for Me, Argentina.”

Rediscover Lorraine Hansberry’s political masterpiece, exquisitely staged by South African director Yaël Farber (Salomé, Mies Julie). After the death of his father, Tshembe Matoseh returns home to find his country, an unnamed African colony, splintered by the forces of white colonialism and black nationalism—and his family along with it. Torn between allegiances to his homeland and his new life abroad in the West, Tshembe struggles to chart his path amid a quagmire of chaos, division, and brutality. A stunning examination of colonial rule, Hansberry’s final drama confronts the moment when violence seems the only answer.

In a new production mounted in D.C. after a critically acclaimed run at London’s National Theatre, witness a “near-perfect” (The Guardian) theatrical event fusing Hansberry’s eloquent and emotional storytelling (A Raisin in the Sun) with Farber’s epic, operatic style. 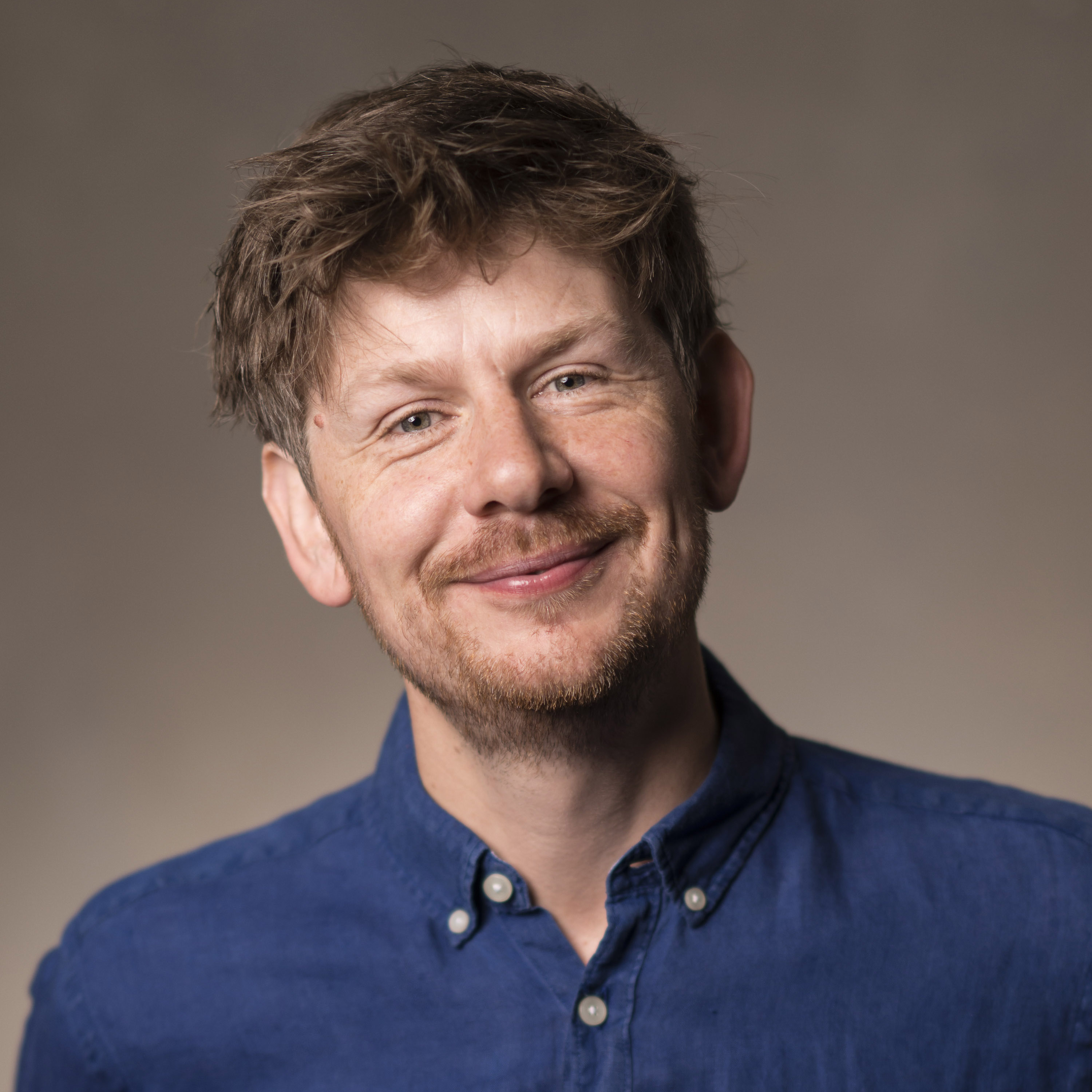 SHE STOOPS TO CONQUER

Set over the course of one raucous night, two young couples defy their parents’ outmoded ideas of marriage with uproarious results. Although Constance Neville is engaged to the playboy Tony Lumpkin, she plans to elope with her beloved Hastings instead. Bumbling scholar Marlow cannot speak in front of aristocratic women, so the well-bred Kate must pretend to be a barmaid to woo him. Will love conquer all before the light of dawn?

Opening to acclaim in 1773, She Stoops to Conquer remains a keystone of English comedy. Humorous and humane, with a knowing eye for human foible, Goldsmith’s quintessential comedy is big-hearted fun and a rare, rollicking achievement. Associate Artistic Director Alan Paul (Camelot, Peter Pan and Wendy) directs this farcical gem with his distinctive gift for hilarity and style.

Following in the fairy dust of 2019’s Peter Pan and Wendy, a show to be enjoyed by all ages will be announced this spring.

Our benefits are designed to give you greater savings, flexibility, and access to all that the Shakespeare Theatre Company has to offer.