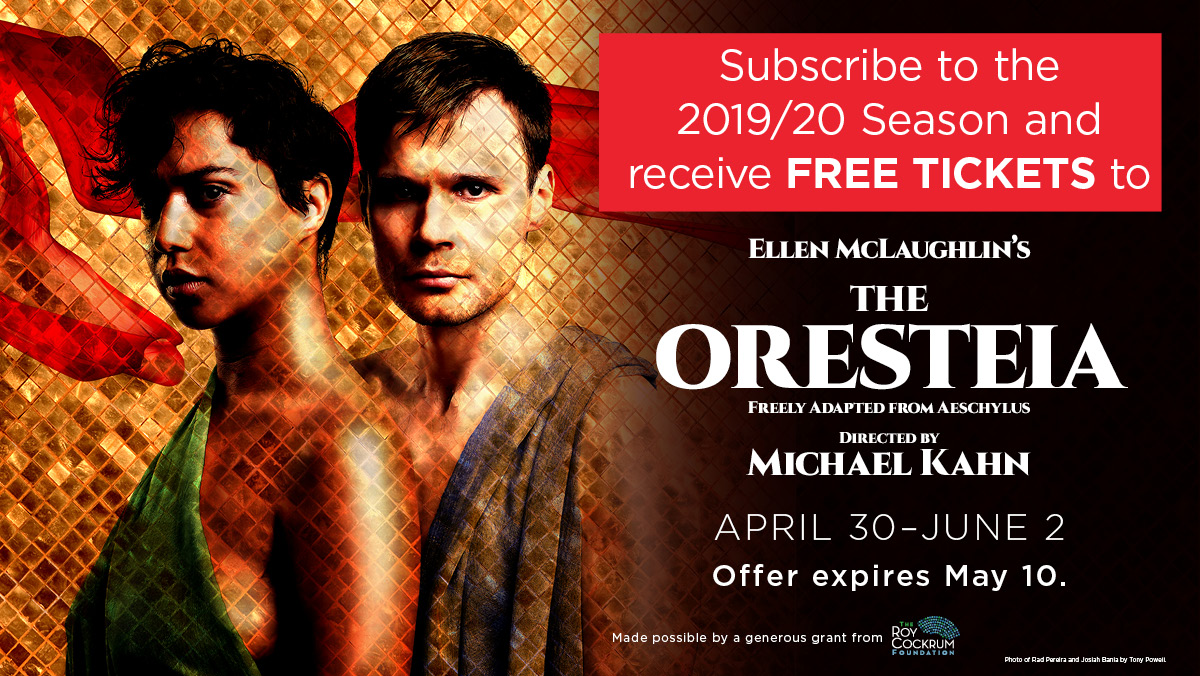 By Branden Jacobs-Jenkins
Directed by Will Davis

J.M. Barrie’s classic Peter Pan is reimagined for a new generation of theatregoers by American Theatre’s Most-Produced Playwright of 2017 Lauren Gunderson (Miss Bennet: Christmas at Pemberley, I and You). Gunderson places Wendy center stage, a budding scientist breaking free from the constraints of Edwardian traditions. Whisked away by Peter Pan to Neverland, they confront menacing pirates, a formidable crocodile and the dastardly Captain Hook. With his signature “brilliant theatrical flair” (American Theatre), STC Associate Artistic Director Alan Paul (Camelot) directs this classic tale of adventure and wonder sure to delight adults and children alike. SUBSCRIPTION RENEWALS
are available by calling the
box office at 202.547.1122