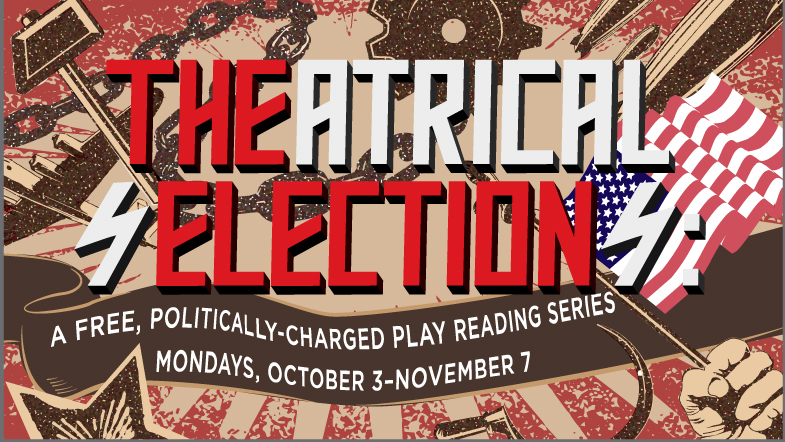 “When the situation was manageable it was neglected, and now that it is thoroughly out of hand we apply too late the remedies which then might have effected a cure. There is nothing new in the story. It is as old as the sibylline books.”

Backroom dealings, larger-than-life figures, meteoric rises to power, and society at the boiling point. In the weeks leading up to the election, join five D.C. theatres as they consider political moments from burgeoning fascism in the 1930s to partisan horse-trading in modern America. Much may have changed since some of these plays were written in the early 20th century, but much remains unsettlingly familiar.

Watch on the Rhine (1941)
by Lillian Hellman
October 3, Arena Stage

A Face in the Crowd (1957)
by Budd Schulberg
October 24, Signature Theatre

The Resistible Rise of Arturo Ui is part of STC’s ReDiscovery Reading Series. Click here to explore and reserve tickets for those readings too.