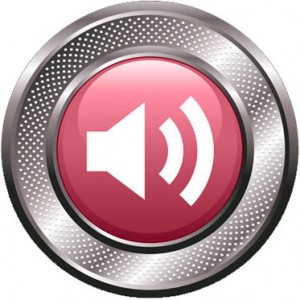 This episode introduces you to Henry IV, his rise to power, the forces that want to bring him down and his son who has his mind in other places.  Hear from the actor playing Prince Hal about the process of working on one of Shakespeare’s greatest characters under the direction of Michael Kahn.

Recorded at the Shakespeare Theatre Company by:

Read a transcript of this episode.