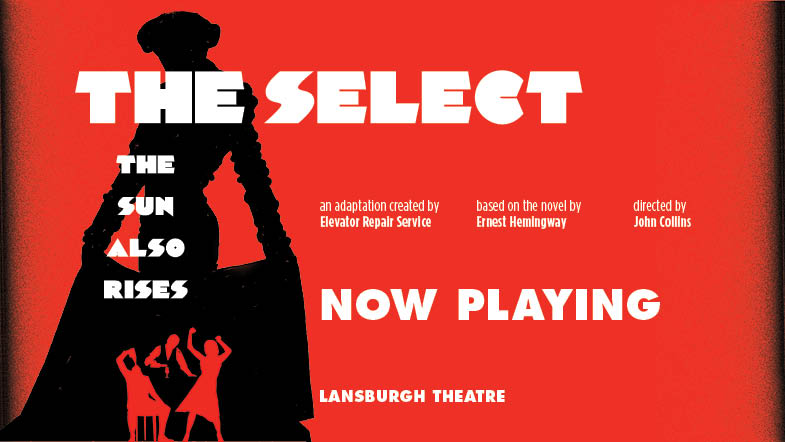 “STC, as has become its habit, is hosting a visit by an exciting, provocative company with a well-earned international reputation, doing something really unusual and distinct.”
– DC Theatre Scene

“Probably the last things that come to mind when thinking about Ernest Hemingway are ‘laughs’ and ‘awesome dance moves.’ And yet there are plenty of both during The Select (The Sun Also Rises), Elevator Repair Service’s stage version of Papa’s iconic novel of desperate boozing, canoodling and bullfighting.”
– New York Post

The Select (The Sun Also Rises)